Santa Cruz Island is the largest of the Channel Islands located off the coast of Southern California.   There are five islands within the National Park and three others lying just outside the protected area.  Due to the relative isolation of the park, it has remained largely undeveloped and provides a wealth of cultural and natural resources.

I flew into LAX last week and rented the smallest compact car that I could fit in.  Then I drove 60 miles up the coast to Ventura and stayed on a 38 ft sailboat (@dekerdiane) for the better part of a week.  It was good to be back.  This was my second time in Ventura and although it was “winter” the weather was perfect, even if I was the only one wearing shorts.

While visiting friends we all decided to take the ferry over to Santa Cruz Island for the day.  It was around an hour ride from the mainland and would be my first time visiting the park.  From the time we were dropped off we had five or so hours to explore as much of the park as we could.  We set out for Smuggler Cove on the south side of the Island, walking a wide dirt road with plenty of elevation gain.  About a mile down the road I peeled off and headed for the highlands.  It was another 3 miles to Montanon Ridge (1,808 ft) which led to the highest point within the park boundary.   Other than two other hikers I had the place to myself.  The 360 views were incredible and stand in stark contrast to what I typically see on the East Coast.

These are a few highlights from the five hours spent exploring Santa Cruz Island. 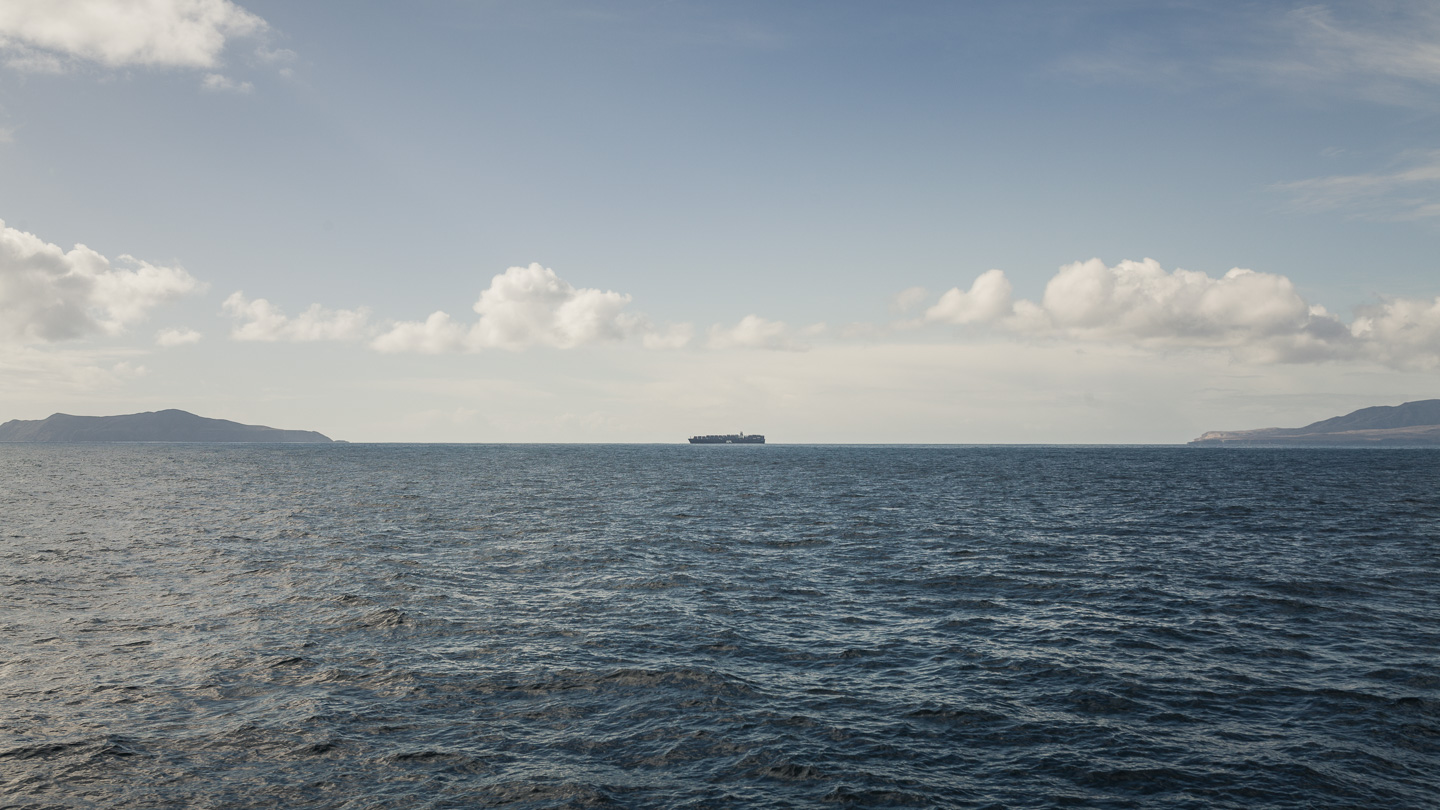 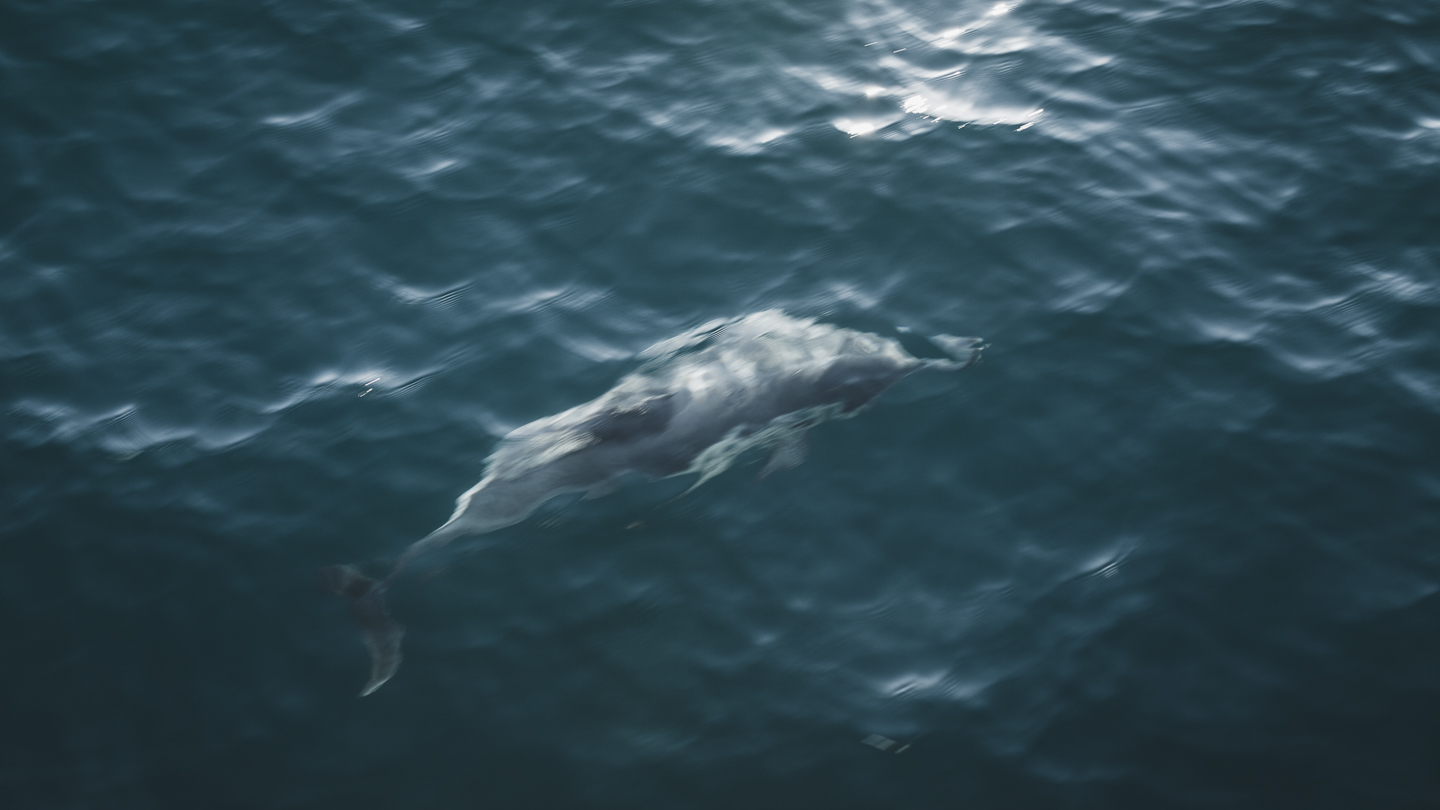 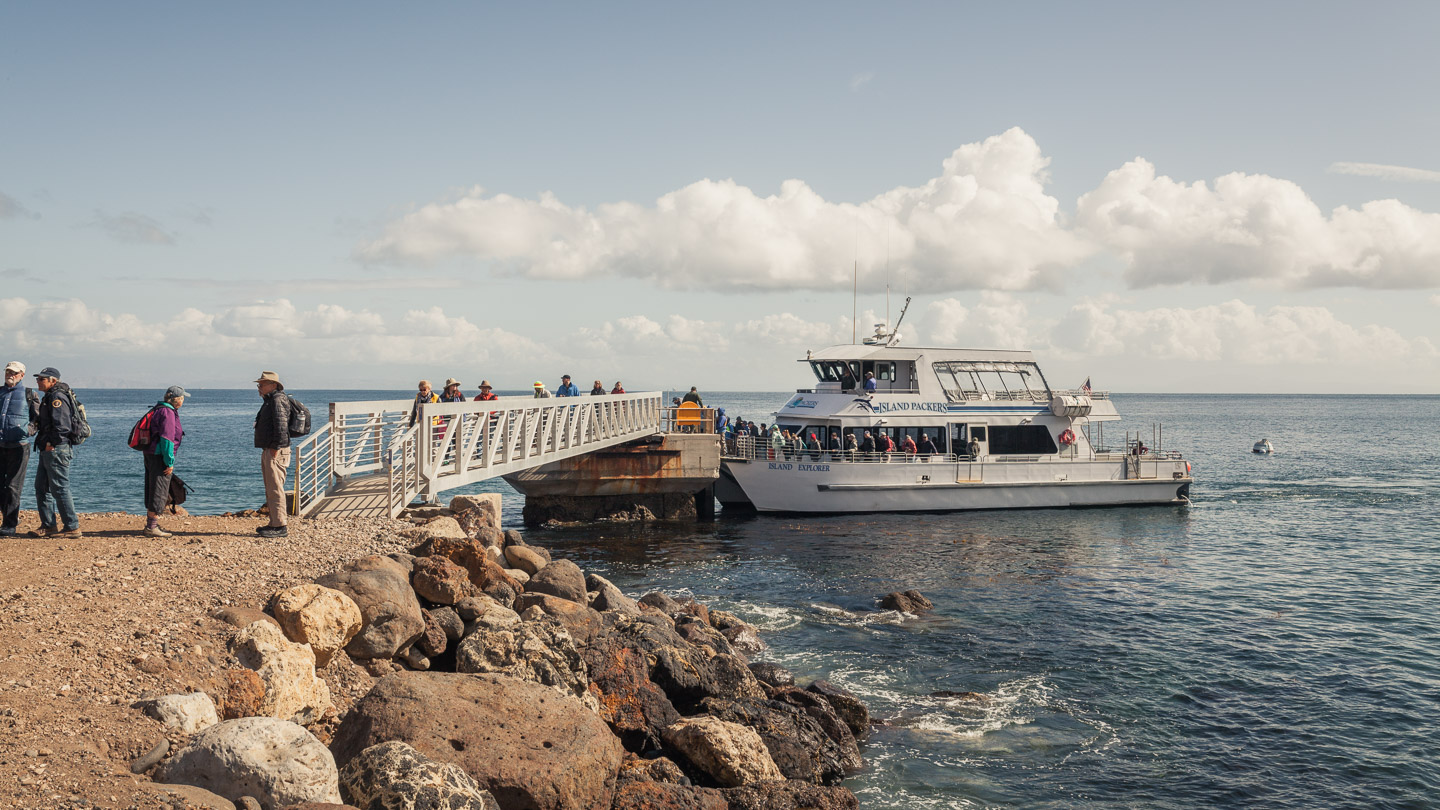 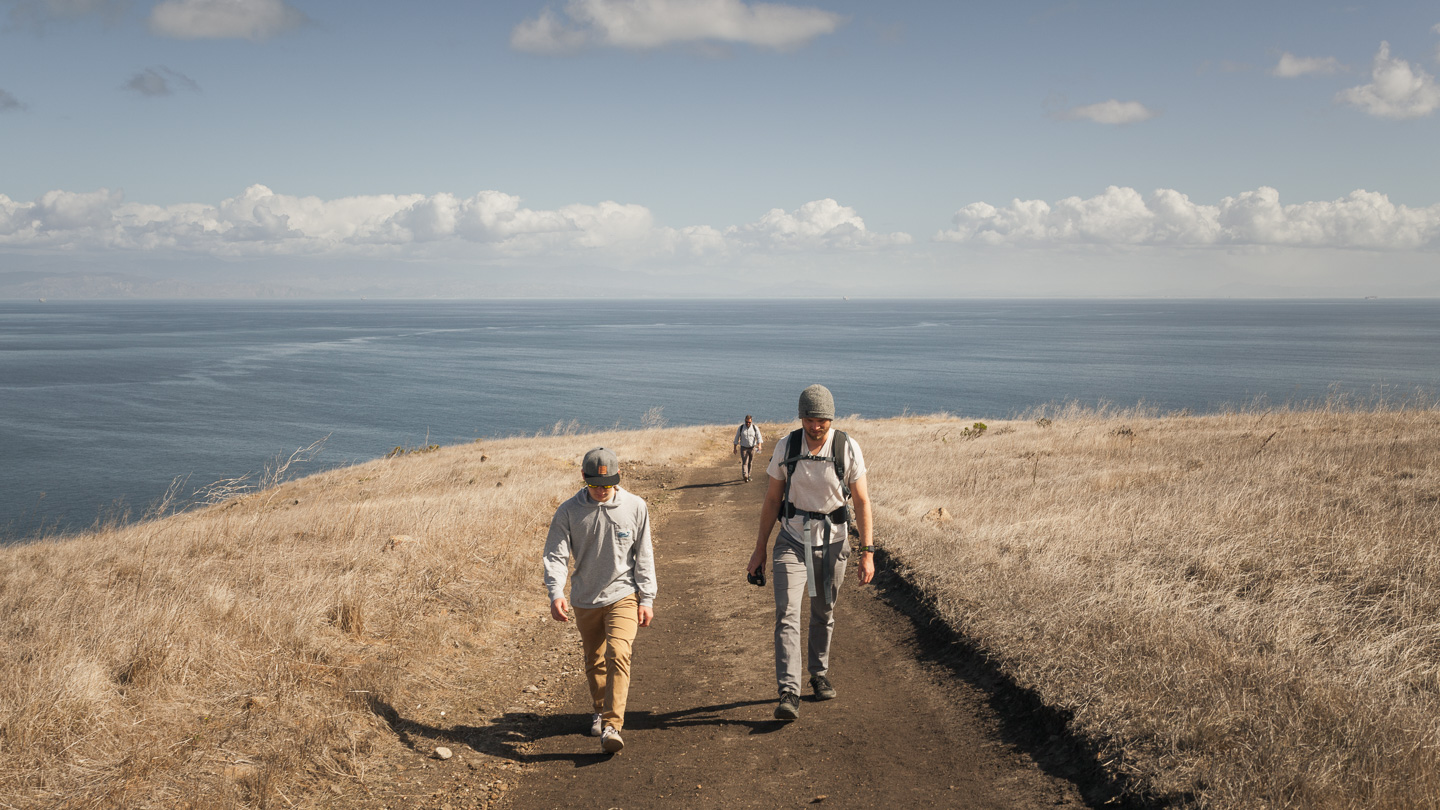 On the way to Smugglers Cove. 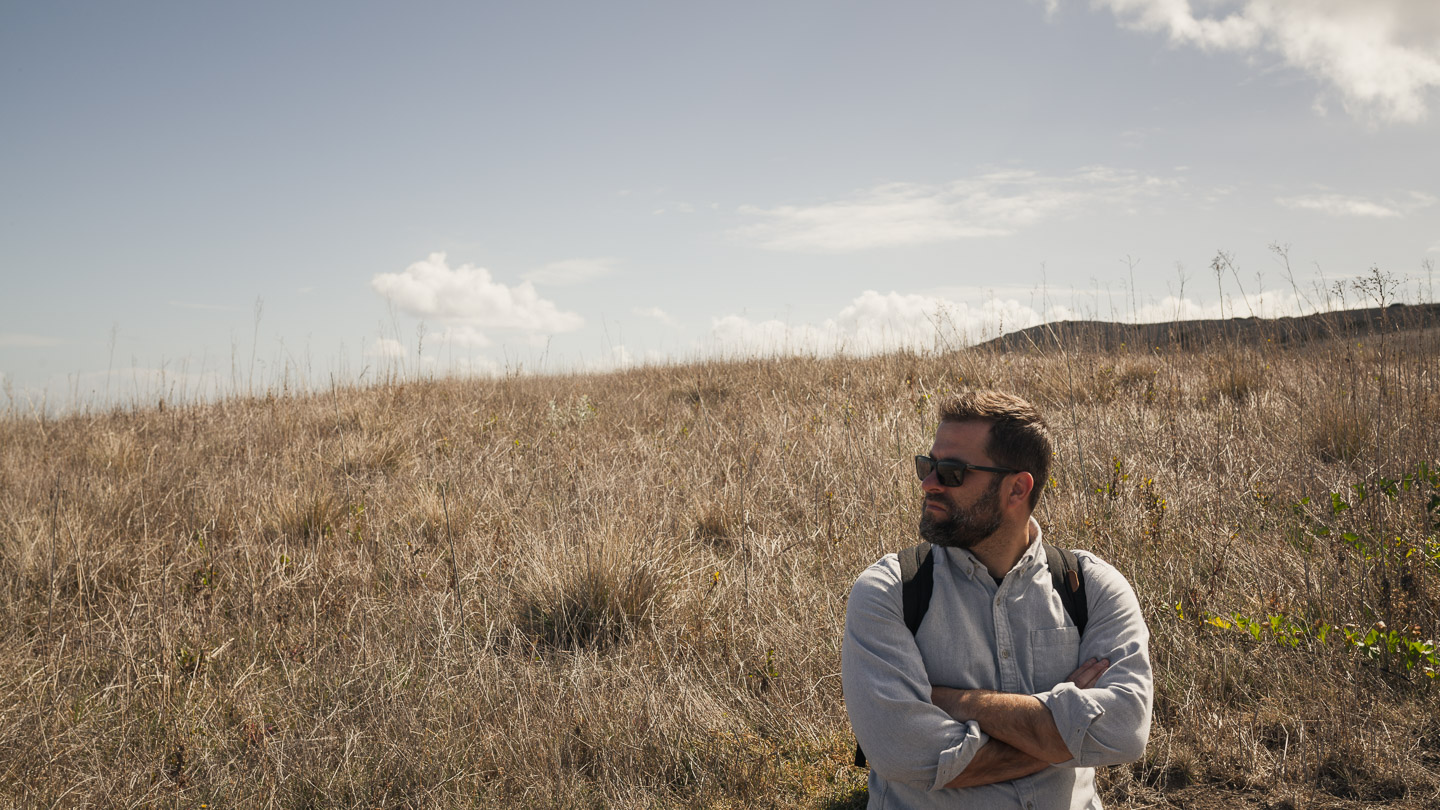 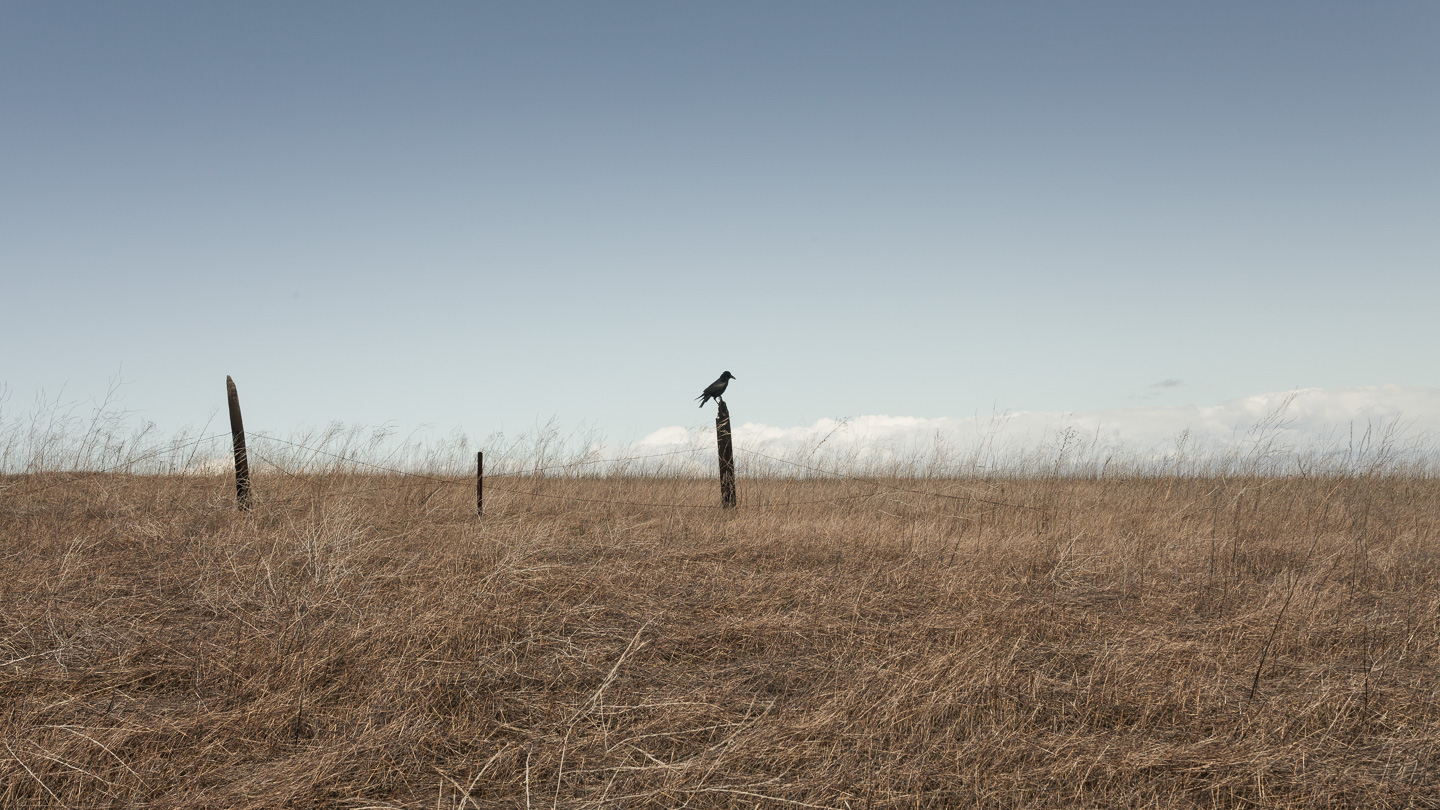 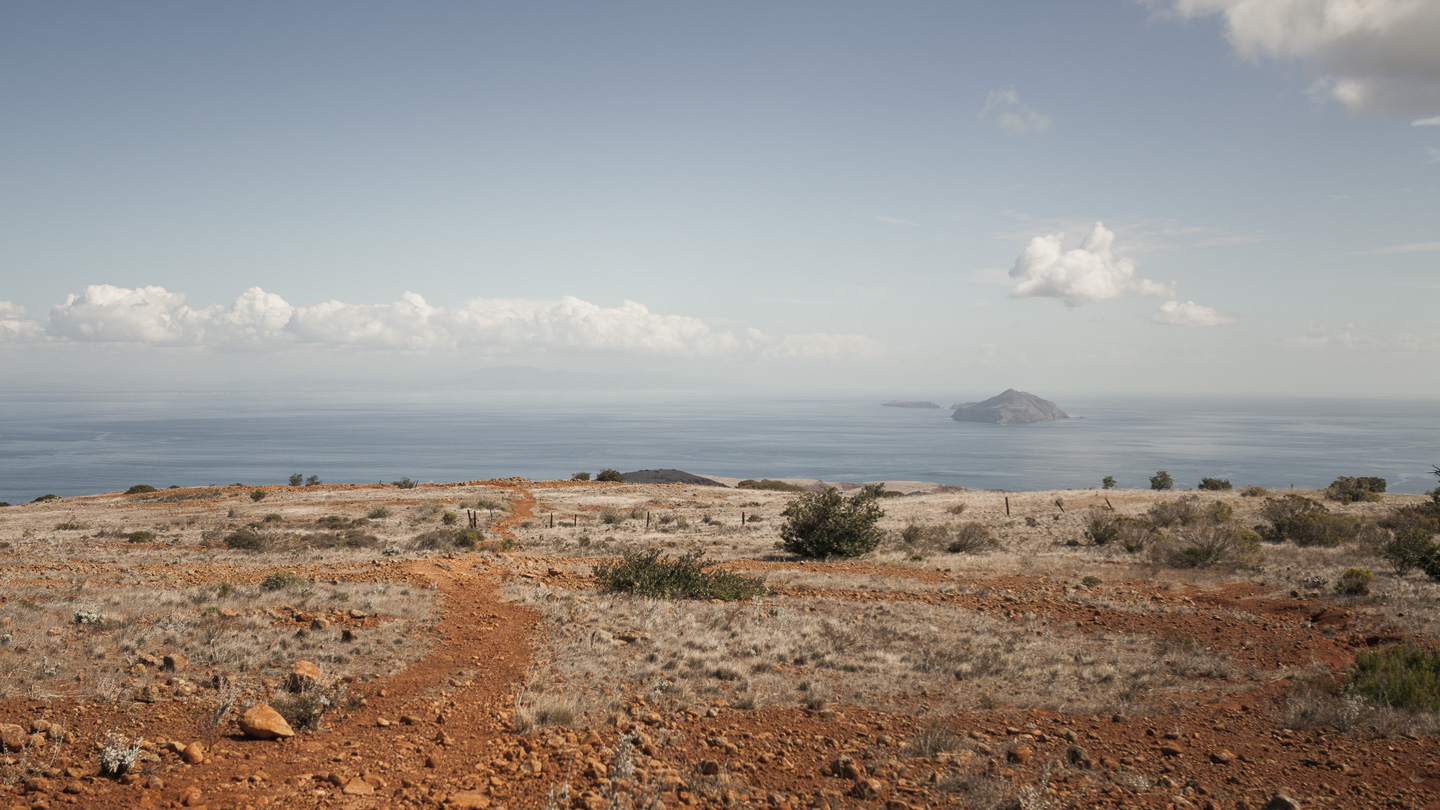 The view from halfway up. 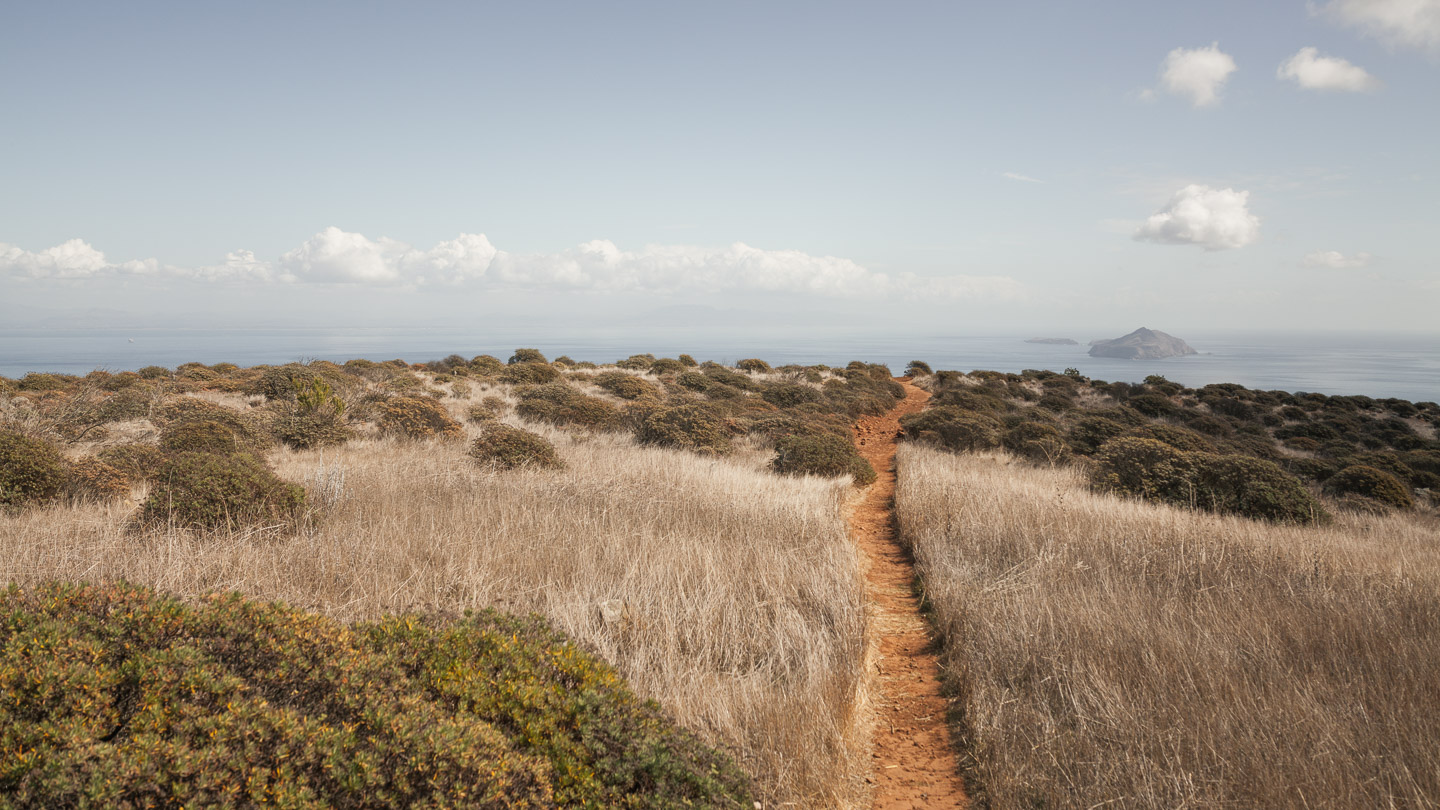 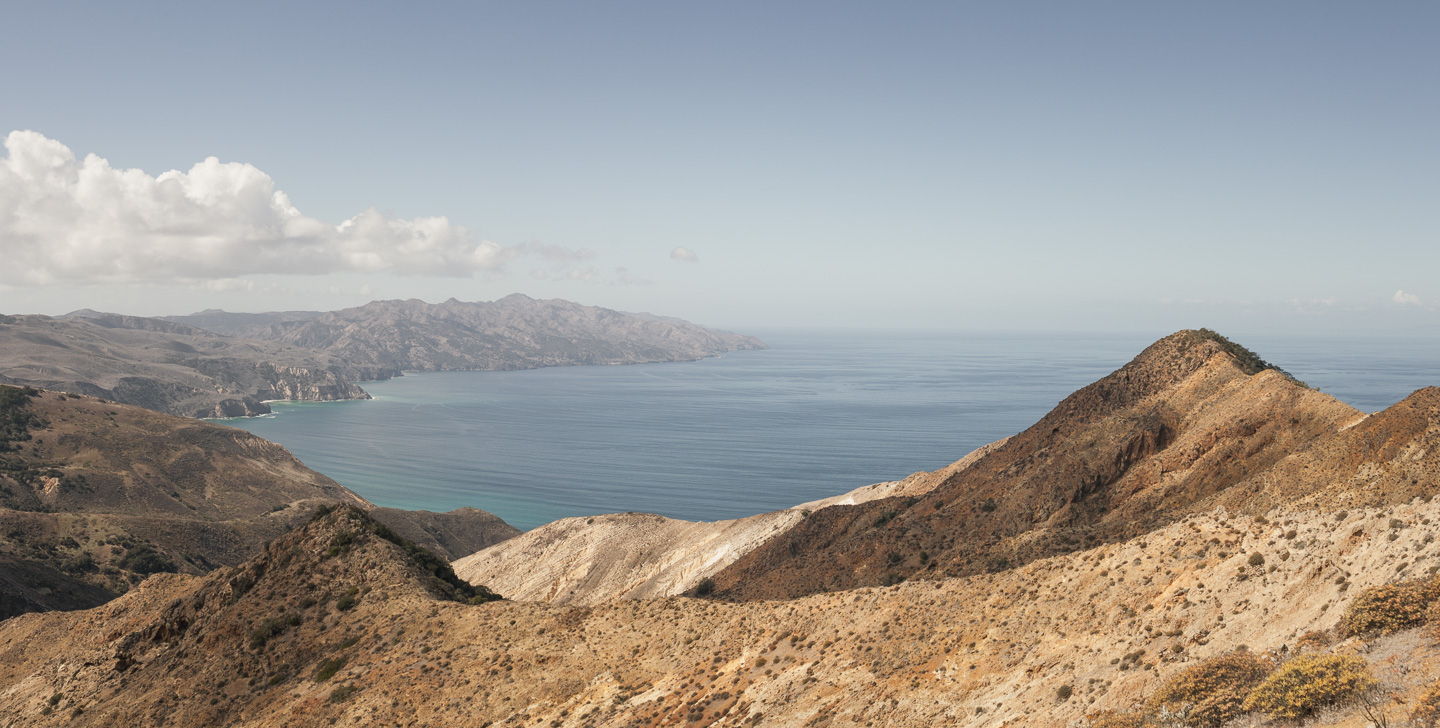 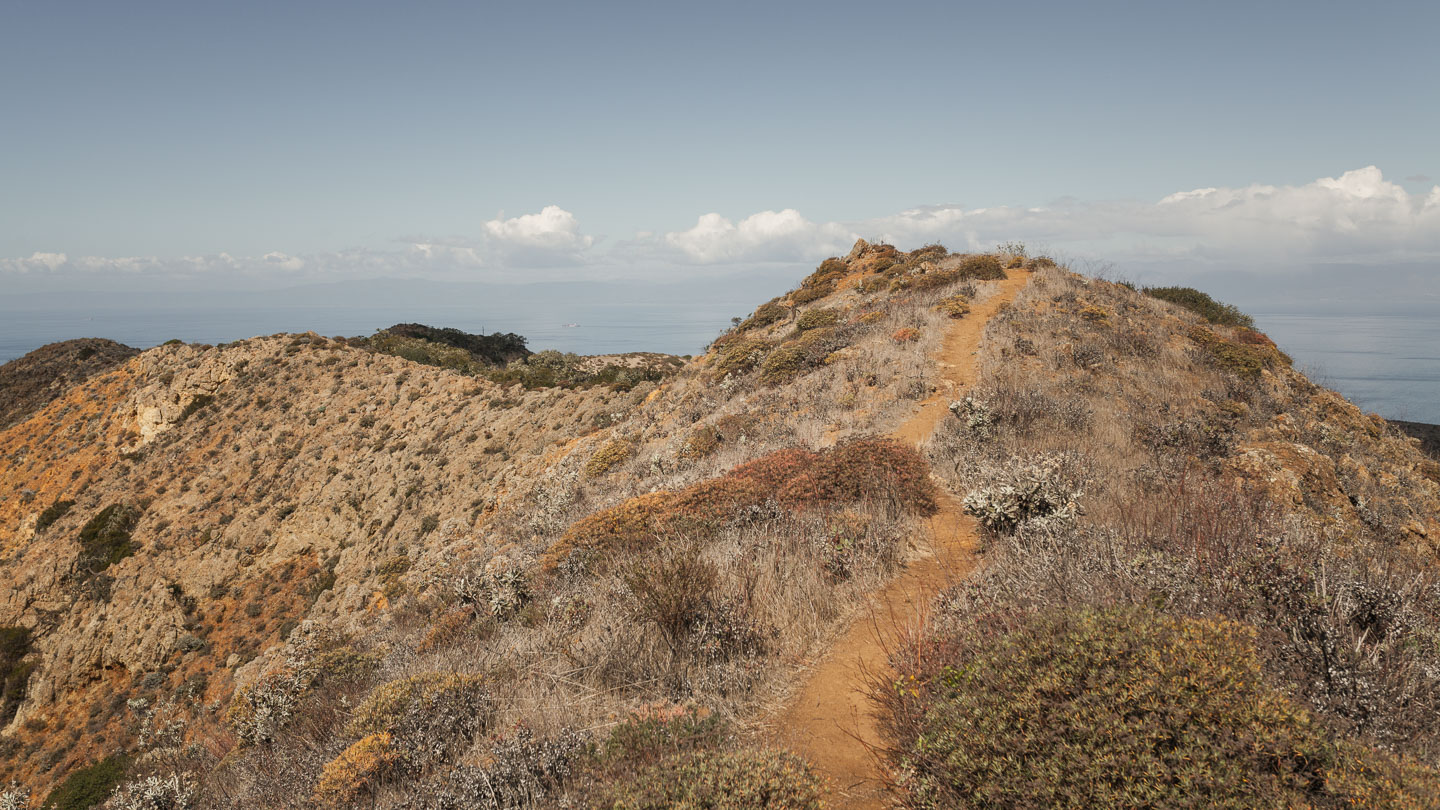 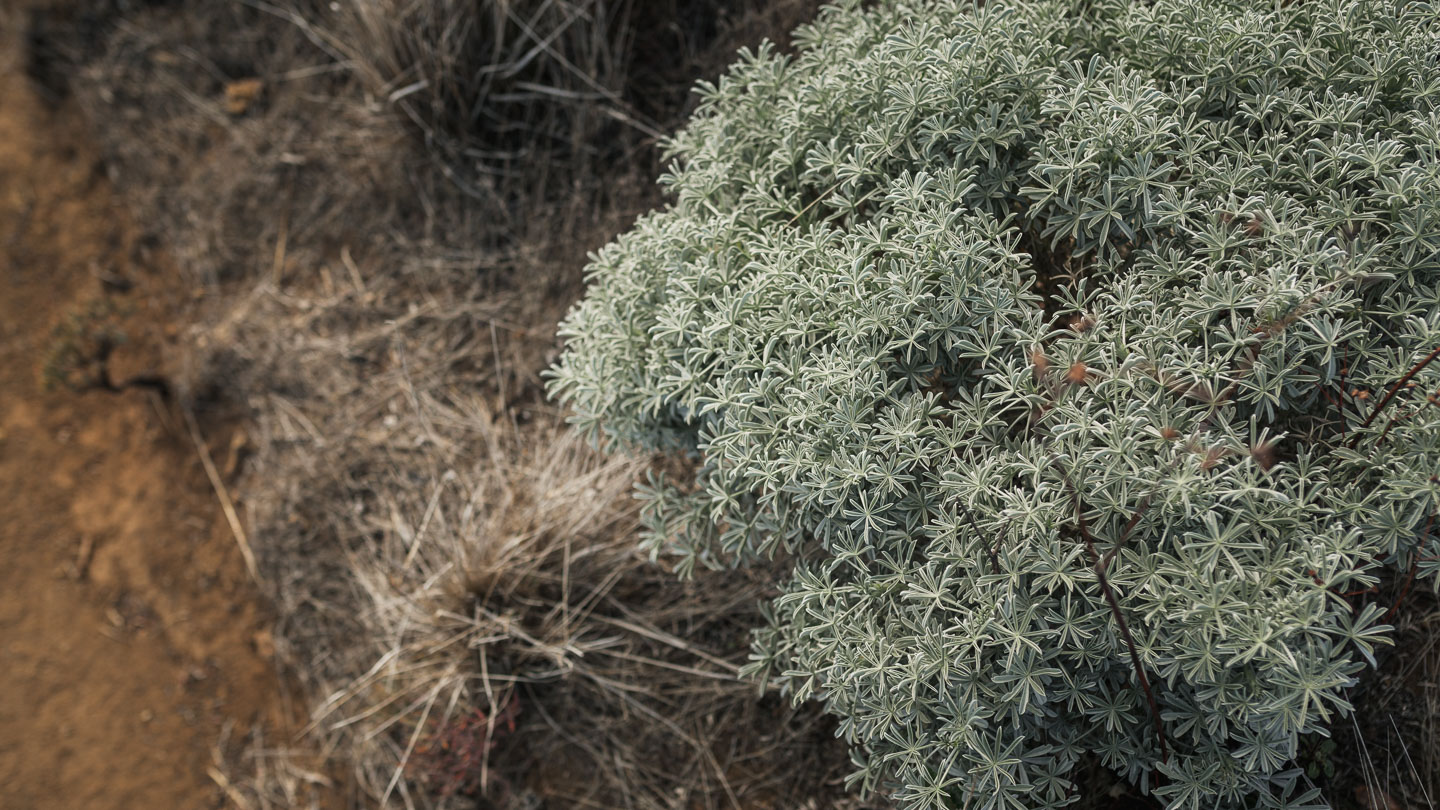 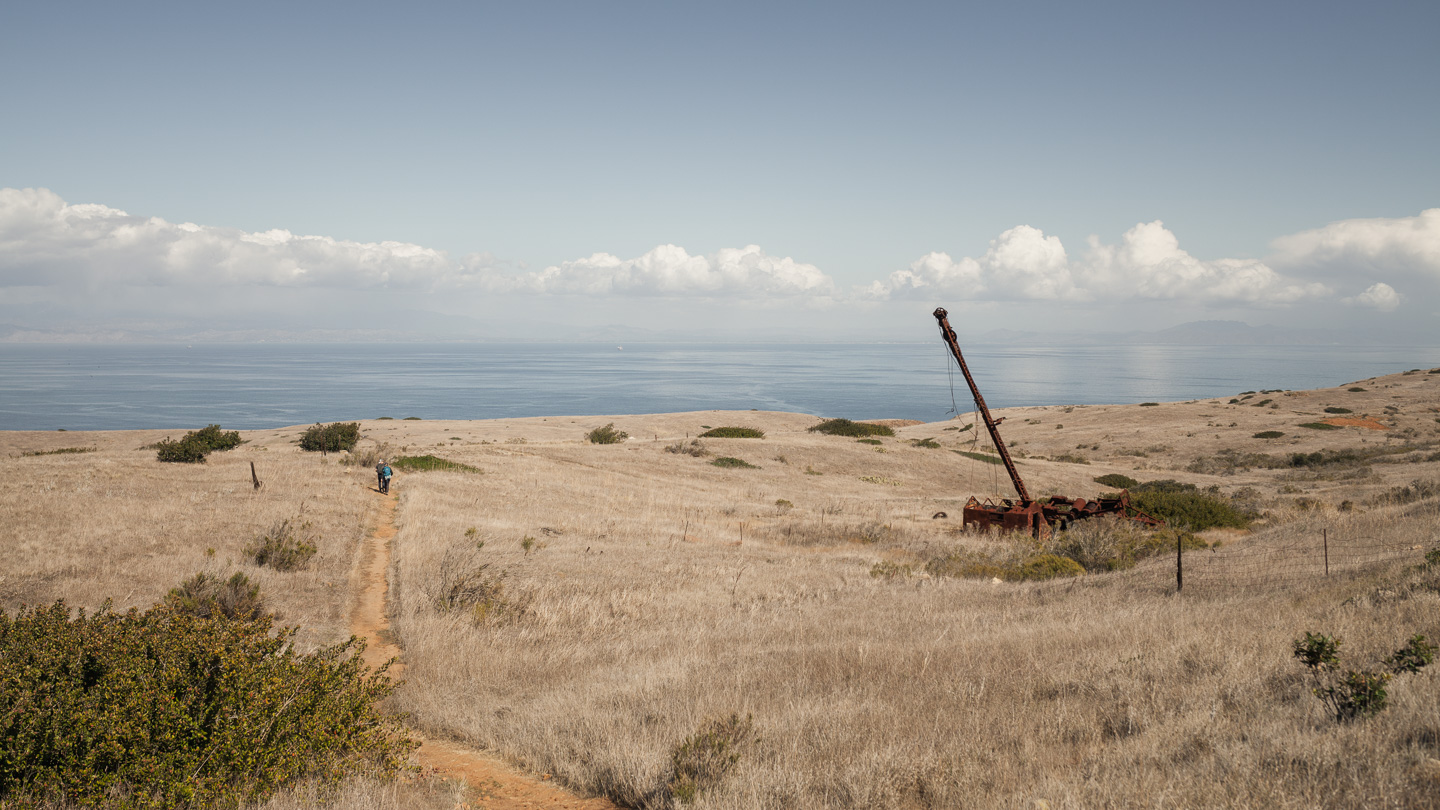 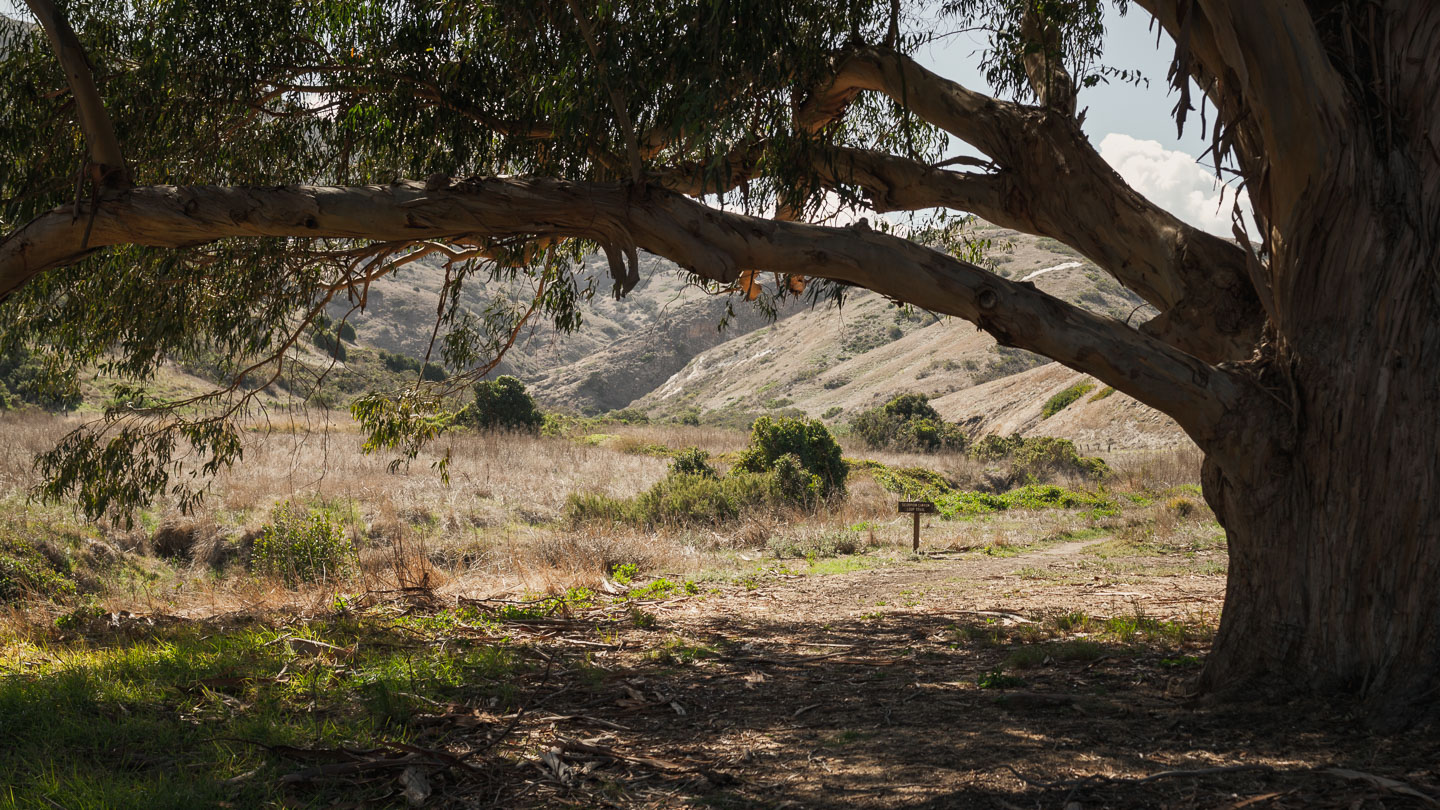 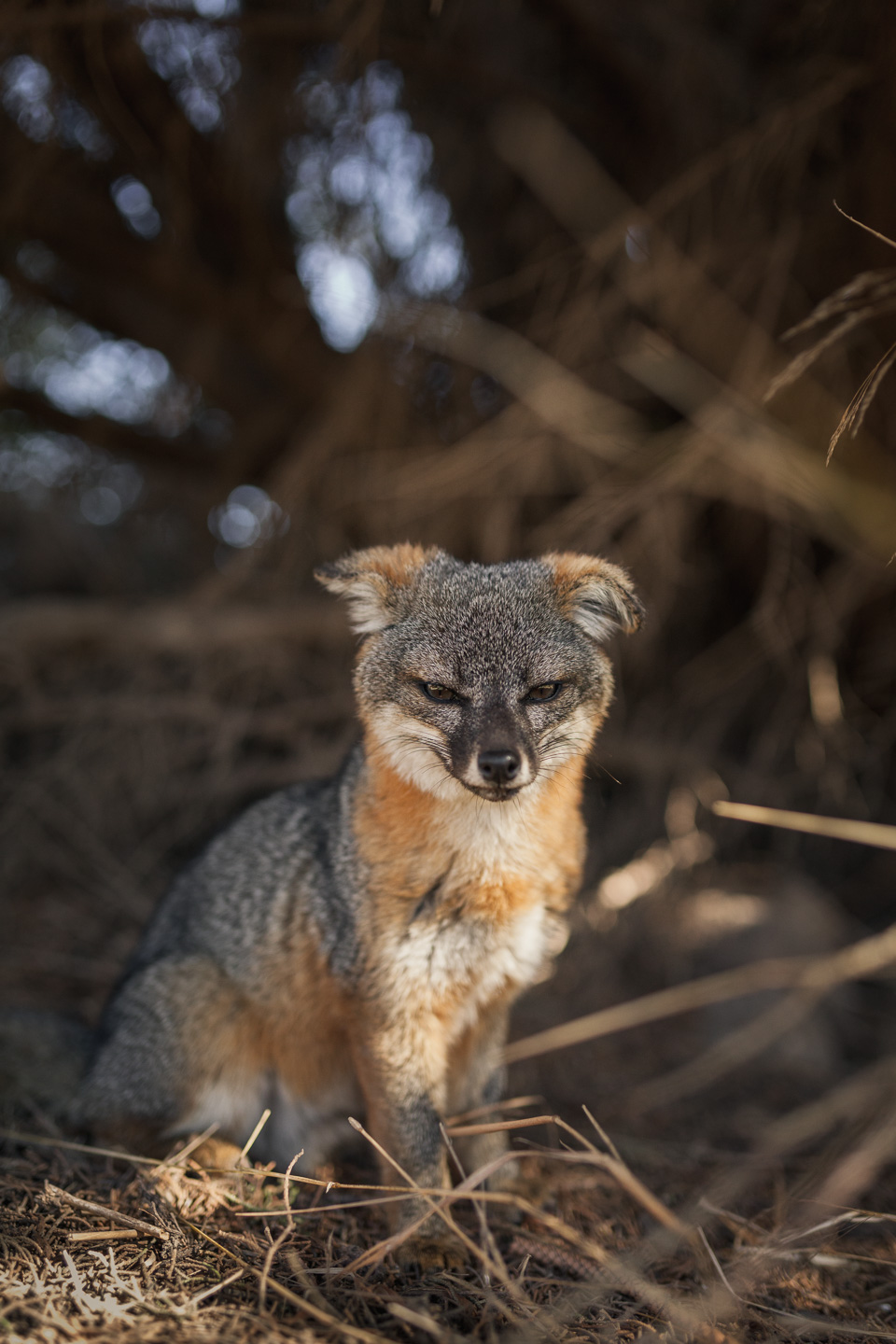 These little foxes are everywhere.  They are not scared of humans and have almost no predators on the island. 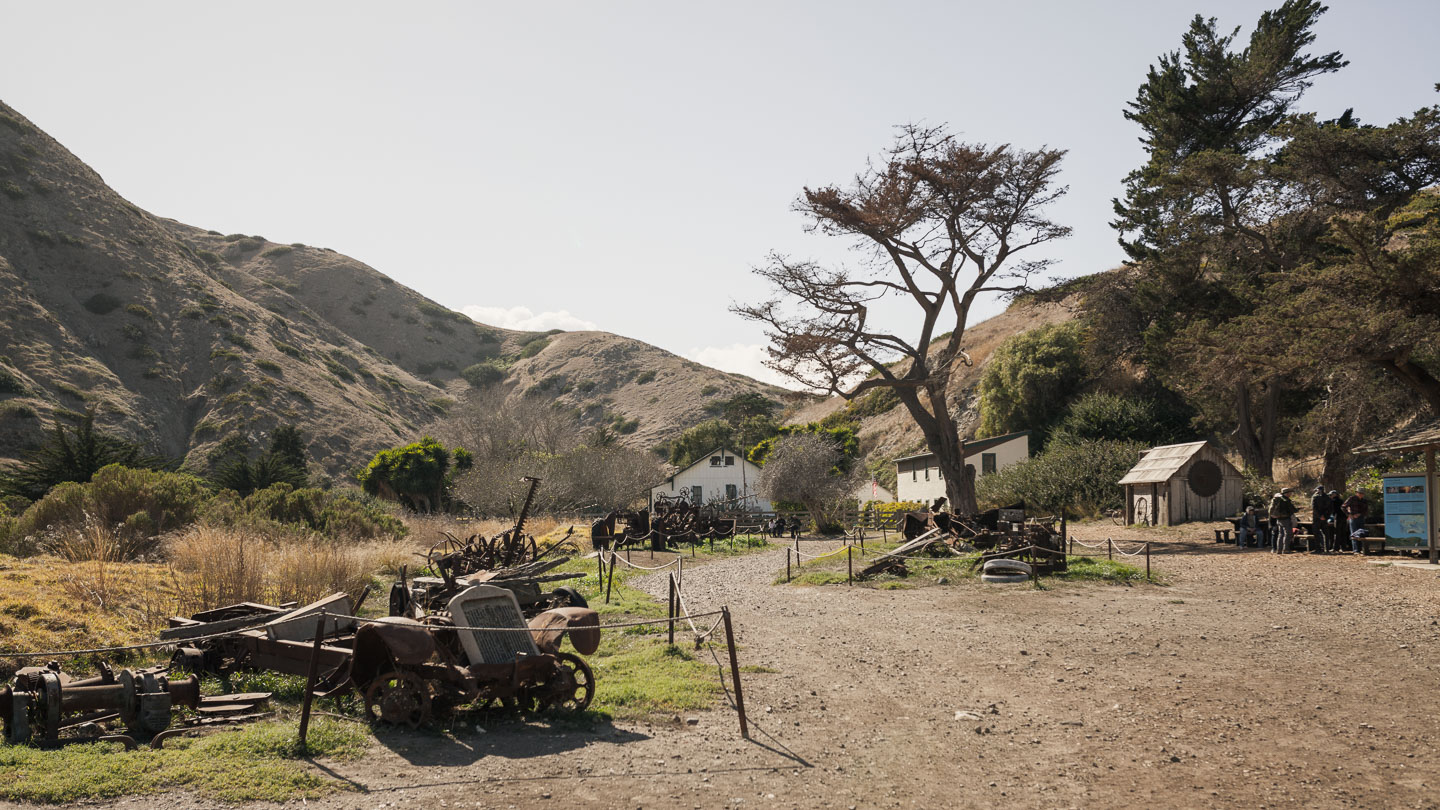 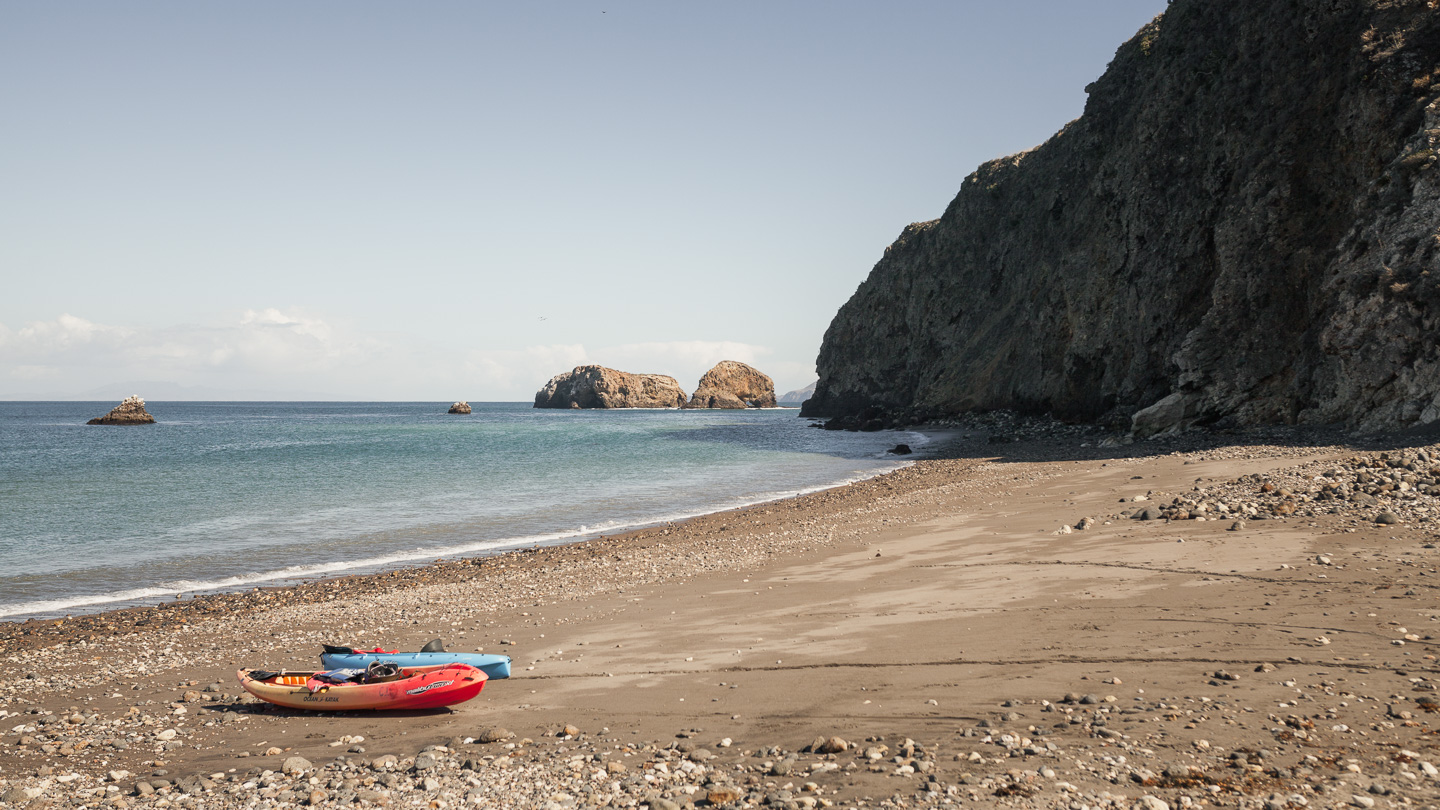 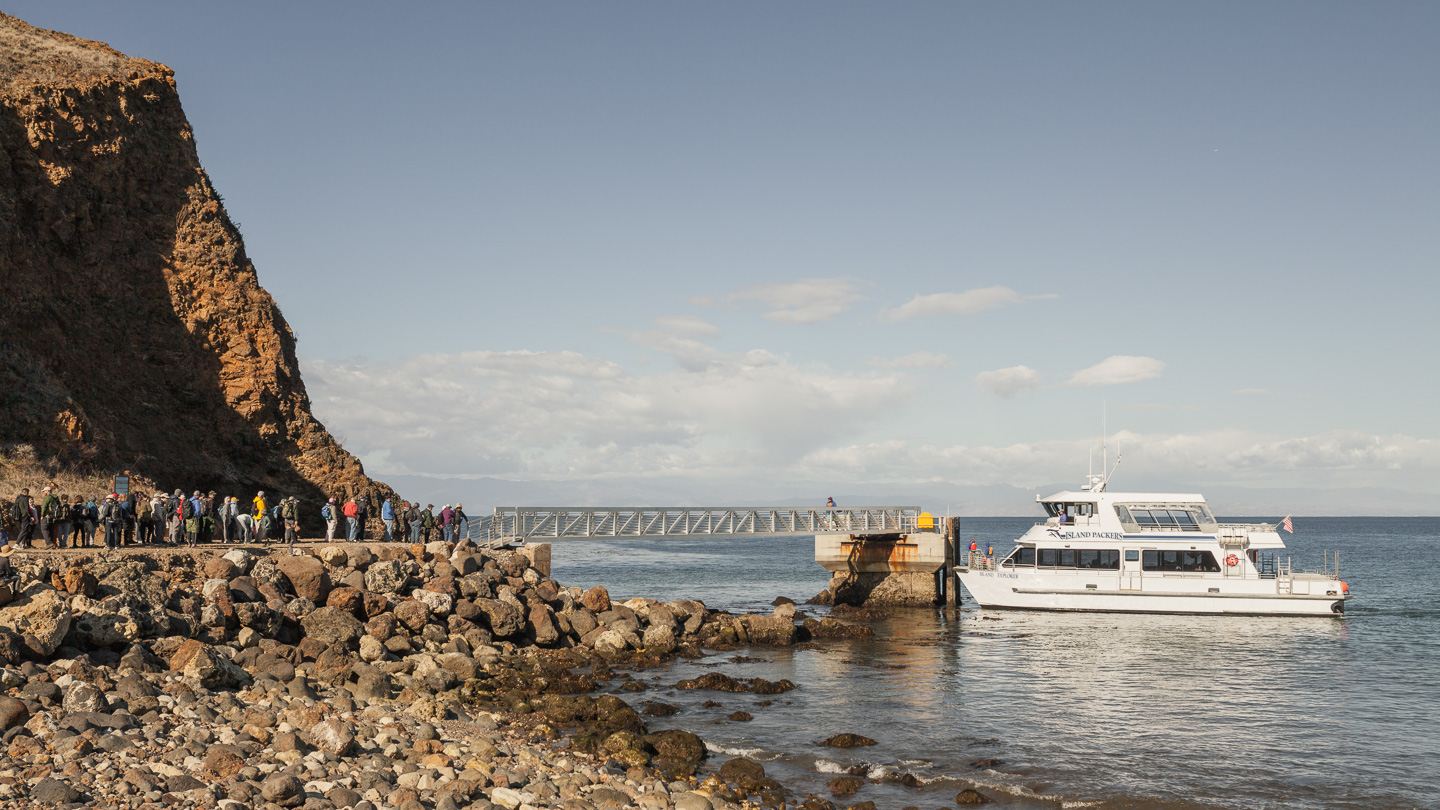 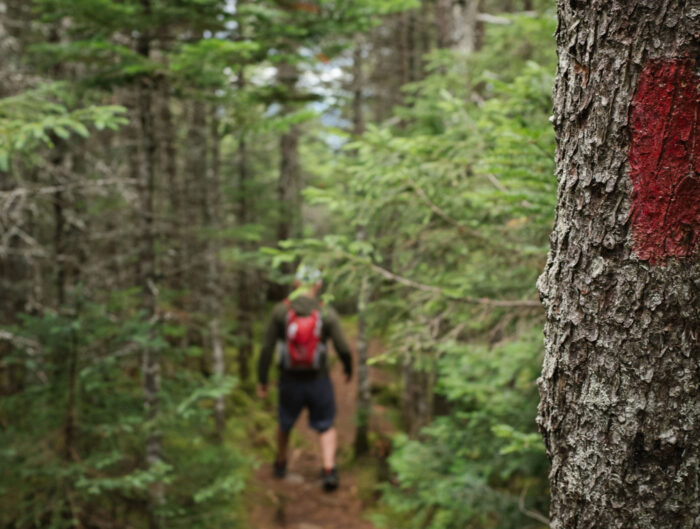 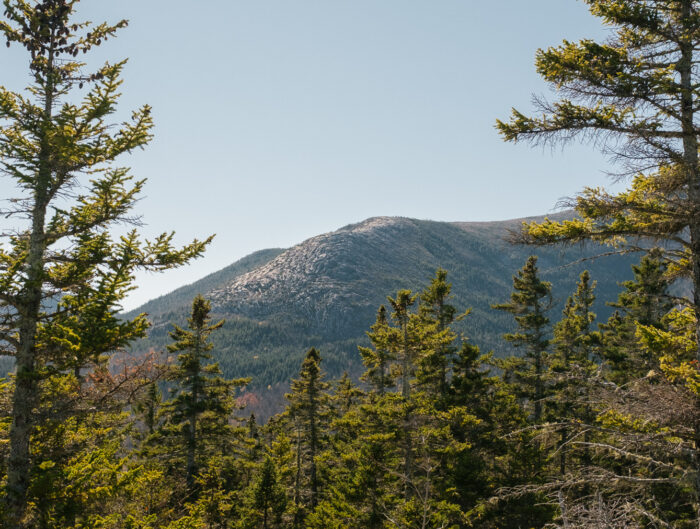 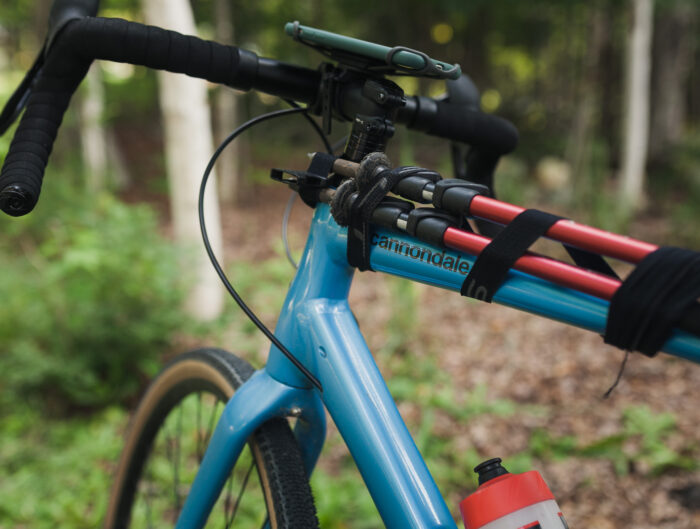